We have 139 guests and no members online

This article was originally published in Partisan issue no. 21, printed September 2005. 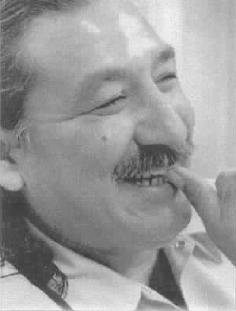 In an apparent attempt to isolate him from family and supporters, American Indian Movement prisoner Leonard Peltier has been transferred from the federal prison in Leavenworth, Kansas, to Lewisburg, Pennsylvania. The transfer was made without notice to his attorneys or family.

Peltier, who was the 2004 Peace & Freedom Party candidate for president, has been in prison for over 30 years.

The government says they needed to move Peltier because Leavenworth is not a secure enough prison to hold the 61-year old, gravely ill Peltier.