We have 143 guests and no members online 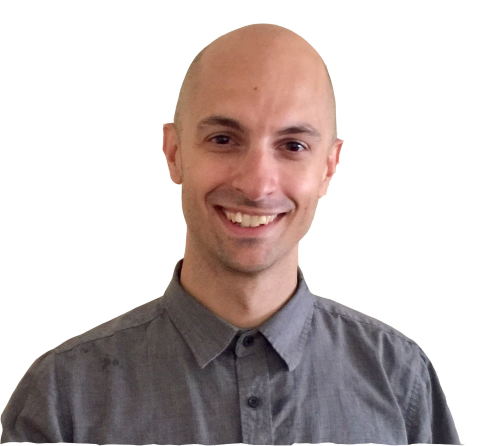 From Charlottesville to Los Angeles, down with white supremacy!
Stop gentrification and homelessness!
End racist police brutality and deportations!
A job or living income, housing, healthcare & education must be rights for all!

John Prysner is running for the California State Assembly in the 51st district as the candidate for the Peace and Freedom Party and the Party for Socialism and Liberation.

John has been a musician and warehouse worker for the past 10 years and is a dedicated community organizer and activist often involved in anti-war and anti-racism efforts. He is actively involved in building the mass movement which is the most powerful force to successfully resist white supremacy, Islamophobia and all forms of racism and bigotry.

Within the nearly 500,000 residents across the 51st District -- including East and North East LA, Chinatown, Lincoln and Angelino Heights, Echo, Glassell, Cypress and Highland Parks -- lies a great potential for the struggle to end the racism and capitalism.

John believes the recent rent increases have endangered the stability of many households, leading to growing homelessness. The current rent control laws are too few and weak and lack necessary enforcement. In the past year, 8,044 Los Angeles residents were experiencing homelessness for the first time and with a projected rent increase of 5% over 2,000 more will join them.

Big developers and landlords buy up properties at close to nothing, only to turn around and drastically inflate rent prices to higher income people, which drive out generational renters. John demands an end to this gentrification which has continuously added to the displacement and increased homelessness of Angelenos and has helped contribute to the more than 28,000 homeless individuals in the city of Los Angeles alone. The high number of homeless individuals increase the chances of interactions with LAPD, with many instances ending in excessive police force.

Police brutality especially affects people of color including immigrants, LGBTQ people and working class people of all ethnicities. Harassment by LAPD, ICE, and agencies working with the racist, sexist Trump administration have led to an increase in deportations, too often separating families and loved ones. John stands for an end to police brutality and deportations, and for full rights for all immigrants.

John calls for every person to be guaranteed the right to a decent paying job with the right to form a union and for full healthcare, housing, and education. LGBTQ people and women must have equal rights in every area of life, and full reproductive rights including the right to abortion.

Posted on April 8, 2013 by the Kern County Central Committee

Mohammad Arif is the Peace and Freedom Party candidate in the State Senate special election on May 21, 2013 in the old 16th State Senate District.   Despite all the State Senate boundaries having been redrawn for the 2012 election, the old boundaries will be used to replace disgraced former State Senator Michael Rubio, who resigned in February shortly before newspapers learned of his financial entanglements with the Chevron Corporation and one of its executives.  (Rubio now works directly for Chevron.)   The "old 16th SD" includes all of Kings County, about half of Fresno County, the western portion of Tulare County, and a western portion of Kern County including part of Bakersfield.

The special election is expected to be a very interesting one. It features Kern County supervisor Leticia Perez, whose mentor is the corrupt ex-senator Rubio, and who is married to Fernando Jara, a self-described former violent "thug" and self-styled former CIA operative whose conversion to Islam appears to have been phony from the start.  Despite or because of these connections, Perez immediately received the backing of the official Democratic Party organizations in the area.  Two other Democrats are on the ballot, Frank Ramirez and Paulina Miranda, but little has been heard from them.  There is a single Republican, Andy Videk.  And Mohammad Arif, the Peace and Freedom Party candidate, is listed on the ballot as "businessman" because his preferred occupational title of immigration rights organizer was rejected by the Secretary of State.